He has starred in various soap operas, including Another World, One Life to Live and Santa Barbara.

He began his career as a child actor in the television series Father Murphy in 1981. 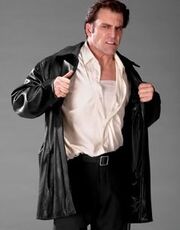 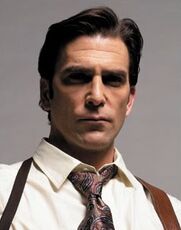 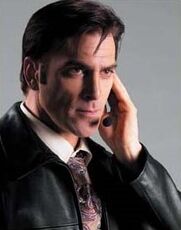 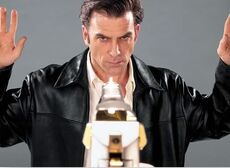 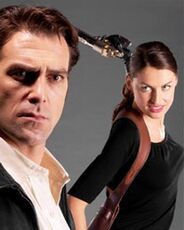 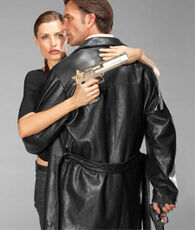 Retrieved from "https://maxpayne.fandom.com/wiki/Timothy_Gibbs?oldid=18136"
Community content is available under CC-BY-SA unless otherwise noted.