Scott Miller is an American businessman and a veteran of the video game industry. He is one of the founders and the manager of 3D Realms and, as such, served as a producer of Max Payne and Max Payne 2.

Miller's company 3D realms worked with the developers Remedy Entertainment as a producer for the first two games in the series.

Miller also co-founded and was the director of Gathering of Developers, the publisher of the original Max Payne.

Miller was instrumental in the 2004 sale of the Max Payne intellectual property rights from Remedy to Take-Two.[1]

In addition to the Max Payne video games, Miller's co-created Radar Group worked with Depth Entertainment to bring the Max Payne franchise to film.[2] Although in part content with the completion of the challenge of bringing a game property into film format[3], Miller himself is a harsh critic of the very Max Payne film, expressing his discontent with the way it turned out to be numerous times and noting that its production was out of his teams hands."[3] [4]

Scott Miller oversaw the production of video games such as those of the Duke Nukem series, Wolfenstein 3D, and Prey, amongst others.

Miller is currently involved in his duties as the Chief Creative Officer of the Radar Group, an intellectual property co-creation company, focused on working with and funding independent video game developers.[5]

Scott Miller had a character, an NYPD police officer Miller, named after him in Max Payne 2. 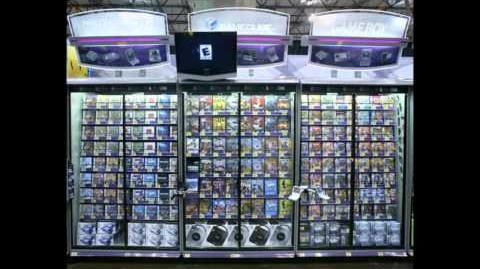 Retrieved from "https://maxpayne.fandom.com/wiki/Scott_Miller?oldid=27310"
Community content is available under CC-BY-SA unless otherwise noted.