The lead pipe is a melee weapon. Max Payne carries a pipe during his 2001 vendetta.

The lead pipe is a rather short piece of metal, used as an improvised combat instrument. It deals relatively little damage, but is swung fast. It requires the user to approach the intended target to a very close distance, this way dangerously exposing the bearer to any incoming attacks. The armament is weaker than the baseball bat, as it has a shorter reach and deals less damage. This rudimentary weapon is primarily used to break open containers without wasting ammunition, or it might serve as a last resort option in combat if there already is no ammo left.

The lead pipe is the weakest weapon in Max Payne.

Only one hoodlum uses a lead pipe in the game. It is the goon who comes out of a bathroom, in an apartment Payne runs through chasing Vinnie Gognitti in the chapter Fear That Gives Men Wings.

Max Payne has the pipe since the start of Part I and Part III; it can never be picked up in-game. In Part II, only the baseball bat is available as a melee weapon.

The pipe in not featured in Max Payne 2 where there no longer are breakable item containers. Instead, in the sequel, Payne or Mona Sax can swing with their firearms to perform a melee attack. 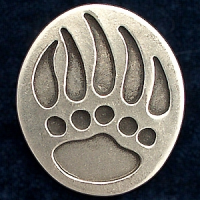 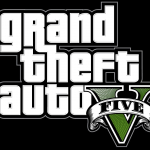 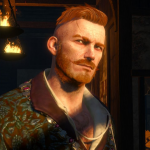 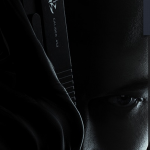