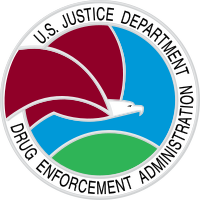 Max Payne leaves NYPD and starts working for the DEA after his family gets slaughtered by what at the time appeared to be Valkyr junkies. Payne becomes an undercover agent and infiltrates the Punchinello Crime Familywhich was long suspected of trafficking Valkyr. During this period, Payne's only contacts in the agency were his close friend Alex Balder and B.B.

Retrieved from "https://maxpayne.fandom.com/wiki/Drug_Enforcement_Administration?oldid=25923"
Community content is available under CC-BY-SA unless otherwise noted.