"But hey, Who needs a Trojan horse when the alarm is down and your standing army is a dame, a dork and a... drunk?"
―Max Payne

This chapter starts with Raul Passos coming in to Max's apartment. Max is sleeping on a table with some alcohol next to him. Passos wakes him up and tells him that their boss, Rodrigo Branco, wants to see them. Upon the arrival, they meet a new face in Branco's office, Armando Becker, who is promising that he will rescue Fabiana and safely return her to Rodrigo. Later on, Max receives news that some "paramilitaries" are surrounding and invading the building. Max has no choice but to kill them in order to protect him boss, leaving Rodrigo Branco in his office prepared to lock down to ensure his safety while Max is taking care of business. So then Max goes with an I.T worker to get the systems back online in the headquarters so that Rodrigo can lock the building down. After the building is locked down, Max returns to the office, he finds Rodrigo Branco, his boss, dead on a table with a bullet in his head. Max then discovers that there is a bomb under the table on which Rodrigo Branco died, while picking up a broken photo stand of Fabiana off the floor. Max then tries to jump out the window but the bomb explodes and injures him. Throughout chain reaction explosions, the building starts to collapse. 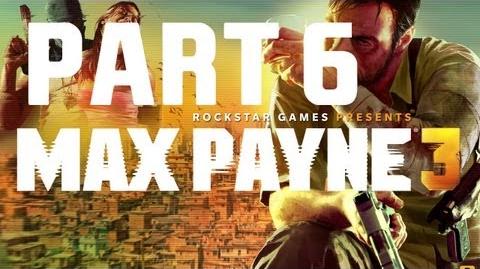 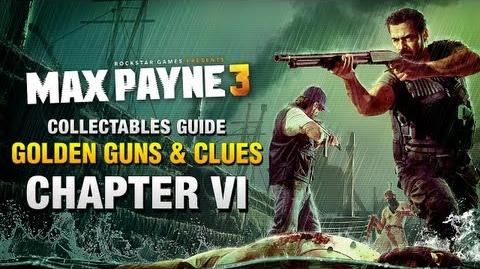